Exploring the Fabric of the Universe

Elementary particle physics today and tomorrow: What do we know? What don’t we know? How will we find out? A large team of scientists from around the world are proposing the next large-scale scientific instrument: a 30-km-long particle accelerator. This International Linear Collider (ILC) would be one of the largest scientific instruments ever constructed.

Our knowledge of nature at distances smaller than an atom has mainly been obtained using tools called “particle accelerators.” Scientists are now trying to understand what happens at distances a billion times smaller than an atom. They believe that these tiny regions hold new secrets of nature, and also are the key to understanding the large-scale structure of the universe. A group of science communicators associated with the ILC’s Global Design Effort commissioned Sandbox to produce a science handbook, so to speak. After going through an extensive design and technical review process, the high energy particle physics community seeks to build their complement to the LHC at CERN. Such endeavors require support from governments and the public. This book illustrates why scientists believe the ILC is necessary, how it matters to us, and what questions it will address. Also discussed are the advanced technologies needed to carry out ILC experiments, which could change our lives. 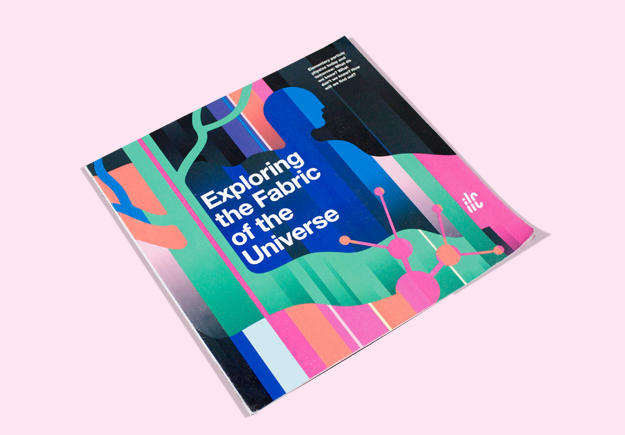 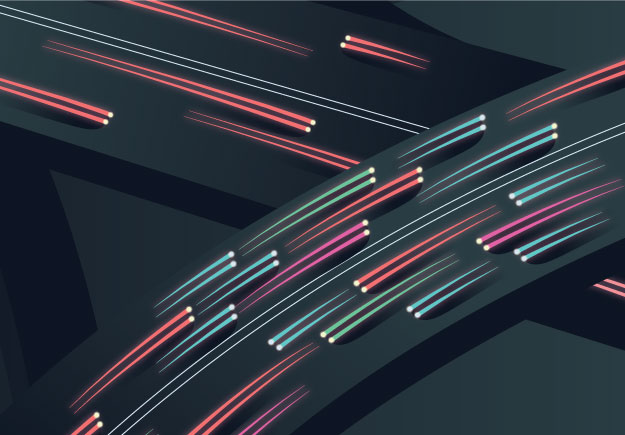 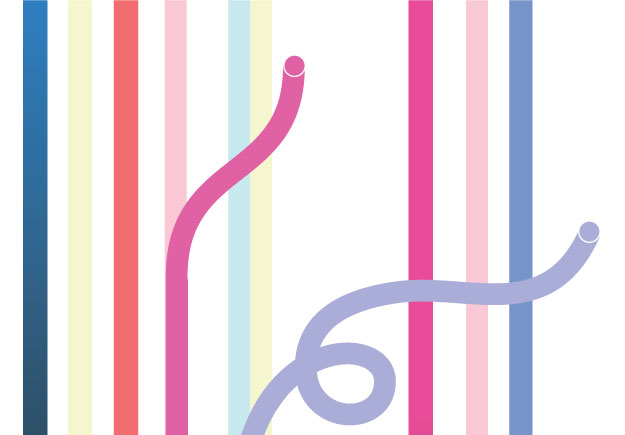