When ITER commissioned Sandbox to design its identity from the ground up, we recognized the opportunity for what it was. Delivering an identity for the world’s premier fusion laboratory availed us to communication challenges we’d only until then considered in theory.

That isn’t to say that ITER just needed an identity. As a newly formed organization, still working in modular buildings and its fusion facilities still a decade from first science, we were tasked with implementing an entirely new communication and branding strategy that incorporated everything from a graphic standards manual, print collateral, signage, and the lab’s internal business system. From 2007 through 2011, Sandbox collaborated with ITER to create and introduce its brand to the world’s scientific community. 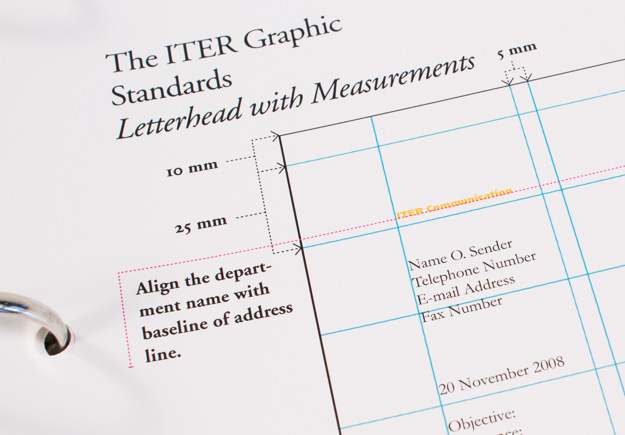 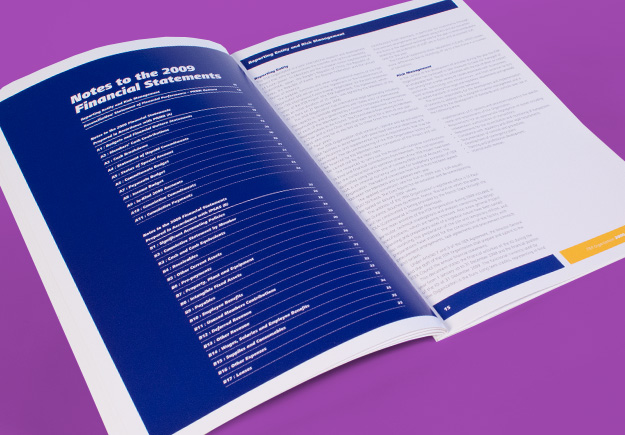