Who doesn’t love a gala? Especially one that celebrates 10 successful years of fighting poverty through the education of young women. Sandbox and the Women’s Global Education Project came together in 2004 via a public radio story about WGEP’s mission. Sandbox wanted to help further that mission, and our role as a monetary supporter eventually blossomed into a collaborative relationship.

WGEP is exactly the type of organization Sandbox was created to work with. Our first project with WGEP was a series of posters for their annual fundraiser, Ndajee. This initial poster series has grown into a relationship that has produced a bevy of print and online communication—from business cards to annual reports to WGEP’s website—all designed and produced to bolster WGEP’s mission.

In 2014, WGEP celebrated its 10-year anniversary and Sandbox was once again proud to collaborate in the development of this special event. Leading up to the gala, we produced a family of materials that celebrated WGEP’s history of combating poverty through education for Africa’s young women. 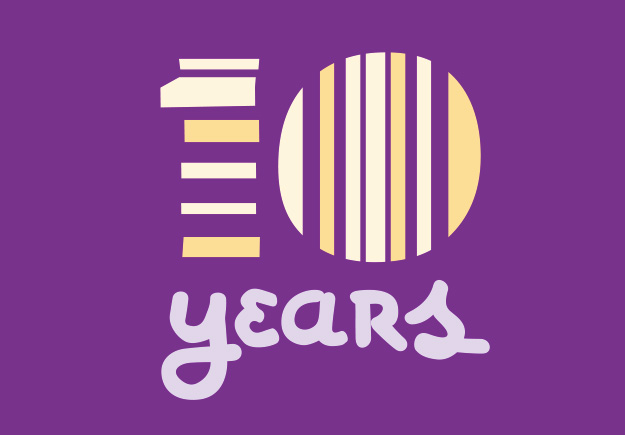